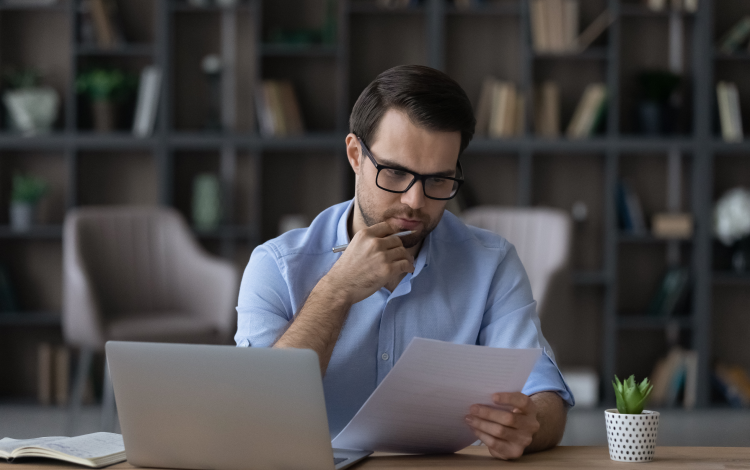 For repeated violations of the new program that are not resolved within the required timeframe, advertisers may face account suspension or time spent communicating with Google Ads support representatives. In this article, we will learn about the three-strike policy, its policy action, and why the advertisers are worried about the same.

There has been an increase in mainstream interest in transparency and consumer protection over the last few years. Due to this, Google says it is explaining its systems in greater detail. It now shows a specific reason for ranking a particular result in the organic search results. The company introduced this week a three-strike initiative to protect its platform from harmful ads.

Despite the fact that advertisers broadly support the program and consumers agree with the policies, the company's record of wrongly flagging ads has PPC professionals on edge, concerned that false positives may result in account suspension in the event of multiple violations not resolved on time.

As part of its new three-strike policy, Google Ads will begin applying it to violations of its policy to enable dishonest behavior, use hazardous substances, and promote dangerous products and services in September 2021. Google's system of enforcing these policies is a new one, even though these ad types have long been prohibited. The company said in its announcement that, Advertising promoting deceptive practices or products, like creating fake documents, hacking services, spyware, and advertising tobacco, drugs, and weapons, are examples of deceptive content.

For the first offense, Google will send an advertiser a warning if they violate their policies. The penalty escalates for subsequent violations, ultimately leading to suspension of the account after three violations. The escalation would consist of three stages, first, second and third strike. Let us learn about the same in detail.

A strike expires after 90 days and Google works to prevent advertisers from circumventing its policies (including setting up new accounts and bypassing suspensions). As part of the initial pilot program, policy types associated with the three-strike program will be further expanded.

Although Google seems to be aware of the fact as the Ginny Marvin, ads product liaison at Google tweeted as a response to a comment in a funny way and with a smiley that he assures there is no one drinking at the time of doing the ad reviews. The feedback will be passed by him to the team.

The consequences of inappropriately flagged ads have long sparked complaints from advertisers, but now the stakes are higher, and advertisers want assurances that their odds are not against them. Moreover, Google's ad violation detection systems need to be improved since ads are the company's primary revenue source and they cannot handle the deluge of support requests.

Marketers used to be irritated by falsely flagged ads. But you could find that they are a real roadblock to revenue under the new system.

Matthew Umbro, Founder of PPCChat tweeted that he guess 90 percent of the ads that are disapproved are done through the honest advertisers who don’t realize about their product prohibition and also have no idea about the issue the site is going through. In the future, with this system being enforced by Google, the advertisers will suffer a lot.

Advertisers can appeal strikes they believe have been inappropriately applied after 90 days because strikes expire after 90 days. The three-strike limit is not applied to successful appeals.

As a result, less time can be spent optimizing the actual campaign as a result of the "haggling" with Google Ads agents. In addition, accounts that receive a lot of false flags could be suspended, as they can stall progress. An agency-client relationship can be negatively affected by the combination of these factors.

The Google system is probably in the process of upgrading to handle incorrectly flagged ads more effectively. Advertising may want to tread carefully in light of the forthcoming three-strike program.

Further, it's important for your stakeholders and clients to be made aware of the change in advance so they know what to expect. Google said in its announcement that they are planning to enhance the strikes system in the future.

There is a chance that more advertisers might be discovered to have broken the system in the future, so it is better to be prepared now than to wait until that first warning is issued.

The advertisers are worried about the three-strike policy application as it may affect the revenue for the website or a webpage at a large pace. Although Google made it clear that everything will occur in an appropriate manner and the team is working on the same consistently. As the policies are updated, the advertisers need to be more aware and honest with the search engine works in order to get a clear check from Google. Although there could be anything new coming on the way, so we just need to be situation aware with the same.