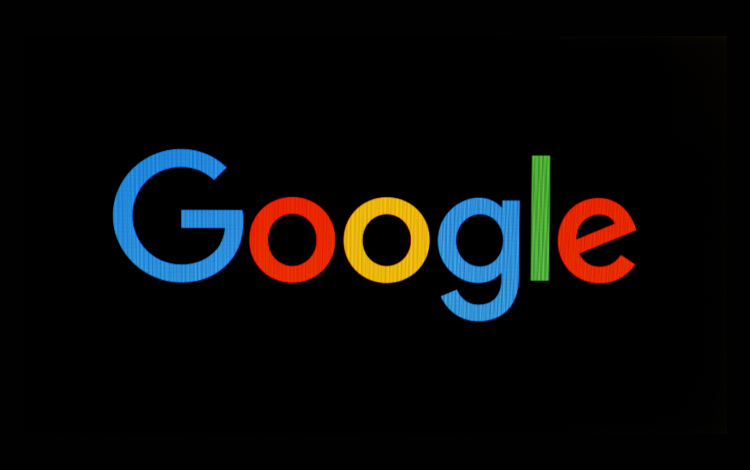 Standalone Maximize conversions strategies have been eliminated by Google

In search campaigns, Google announced on Thursday that it will no longer offer strategies that influence conversions and conversion value. Based on an additional specification released by the company in April, Maximize conversion value will continue to be available with an optional target CPA, and Maximize conversion value will also be available with an optional target ROAS. It will soon be possible to combine target cost-per-action (tCPAs) and target return on ad spend (tROASs) into one, but current campaigns will maintain functionality.

Conversion Maximize makes automatic bid adjustments so the user’s campaign yields the most conversions whilst spending the least amount. The program optimizes bids based on advanced machine learning and provides auction-time bidding which tailors bids according to each auction.

Maximize conversions and the adjustments in Bids

Optimize conversion bidding finds the optimal bid for the user’s ad each time it appears at auction by using historical information about the campaign and evaluating contextual signals. A machine learning algorithm automatically optimizes user’s bids. Additionally, it offers auction-time bidding capabilities that help users obtain the lowest conversion rate for their budget by customizing bids for each and every auction.

How the Maximize Conversions was performed before switching:

tCPA and tROAS to be gone soon

It means that advertisers won't be able to create new campaigns using the old tCPA and tROAS strategies within the next few weeks, but existing campaigns should still work normally until Google consolidates them to the new formats sometime in 2022.

PPC professionals should be aware of this change so they know how to create the appropriate campaigns moving forward. The current tCPA and tROAS campaigns will continue to run as long as they are active. Google said that they will notify us in advance when the old bid strategies are automatically converted in 2022. Bidding behavior will not be affected by this switch.

Therefore, here we learned that Google is all set with its new plans for the bidding adjustments and will come up with the new format in 2022. The old tCPA and tROAS bid strategies will no longer be available to perform by the user for the standard campaigns.